Today, new world values are being formed in Ukraine, in this connection, we propose to recollect Bohdan Hawrylyshyn’s interview.

On March 11, the summit of EU heads of state and government decided to grant Ukraine the candidate status. In the context of this historical fact, we recall an interview with Bohdan Hawrylyshyn recorded after the Revolution of Dignity in 2014. Read further to understand if our country could have joined the EU in the early stages of its development, how Ukrainians were perceived after the Orange Revolution and how important Ukraine’s accession will be for the European Union.


In 2014, after the Revolution of Dignity, Bohdan Hawrylyshyn expressed in his interview several theses that we are only beginning to fully understand today. Below are some quotes and thoughts to consider:

“I am convinced that we have to be a full member of the European Union,” Bohdan Havrylyshyn clearly stated.

When it comes to new EU members, an important factor to consider is the country’s economic potential. Interestingly, at the time of EU accession, such as Bulgaria or Romania (2007), Ukraine was in a much better economic position:

“It was in a much better economic position than Bulgaria or Romania when they joined the European Union. We have also been ahead of them in education and science. For example, Ukraine built the “Mriya”, the largest and most efficient transport aircraft. If we were members of the EU and NATO, the North Atlantic Alliance would accept the importance of the “Mriya”… We have extensive experience in creating intercontinental missiles. We are also competitive in information technology, in the agricultural sector”.

During these years, in addition to the social and economic development of the state there were also several turning points in the formation of the Ukrainian nation. The first of these is the Orange Revolution, the second is the Revolution of Dignity. The third and main point is the one we are living today. According to Bohdan Hawrylyshyn, the first two stages significantly changed Europe and the world’s general perception of Ukraine, from amazement at the beauty of our lands to understanding Ukrainians as a nation with its own culture and values:

“The interest is huge. In 2005 there was a fascination with Kyiv, and now there is an understanding of who Ukrainians are and what values ​​are most important to them”.

Today, important transformations are taking place in the Ukrainian society – the unification of the East and West of the country, the final denunciation of the myth that Ukrainians and Russians are subnations. There is a very precise feeling that we (and no one but us!) are finally writing our history and quoting the poet Serhiy Zhadan “… it [history] is being rewritten in Ukrainian”. Now, our internal transformations and resolute struggle establish Ukraine on the international arena as a strong, courageous, free state:

“Ukraine will do  a big favour to Europe – it can bring the values that nowadays are lacking. If it becomes a member of the EU… We can do a lot for the world because the world is ill in general. Illness means that humanity has no spiritual values. Only material ones have left. And we are not like that.” – said Bohdan Hawrylyshyn.

Wondering if other countries are aware of this? His answer mentions Poland:

“Once on the 20th anniversary of the French Institute of International Relations, President Alexander Kwasniewski gave a speech. Poland was not yet a member of the EU at that time, but he said: “If Ukraine becomes a member of the European Union, it will be beneficial for both Poland and the EU.” And four times in his speech he asked not to forget about Ukraine”.

Yes, nowadays people in different parts of the world are defending the truth, freedom and goodness with us. Our mothers and children are welcomed and supported abroad, our army is recognized as the bravest and provided with constant financial support, and humanitarian aid for people in hotspots comes not only from Ukrainian volunteers but also from foreign. The world has woken up, or rather, we have awoken it.

Therefore, thinking about the values ​​that Ukraine brings to the world, Bohdan Hawrylyshyn’s statement “Be a free person” comes to mind. These words are reinforced by new meanings today. Ukrainians choose the truth and the right to be who they are and always have been.

“Be a free person” – this is written in our nation’s roots, this is our destiny. This is part of our Ukrainian identity and what sets us apart from Russians. This is a point of divergence that has long been witnessed in our culture and history and is now confirmed by the actions of millions of Ukrainians who do not fight for freedom, but fight because they are free. 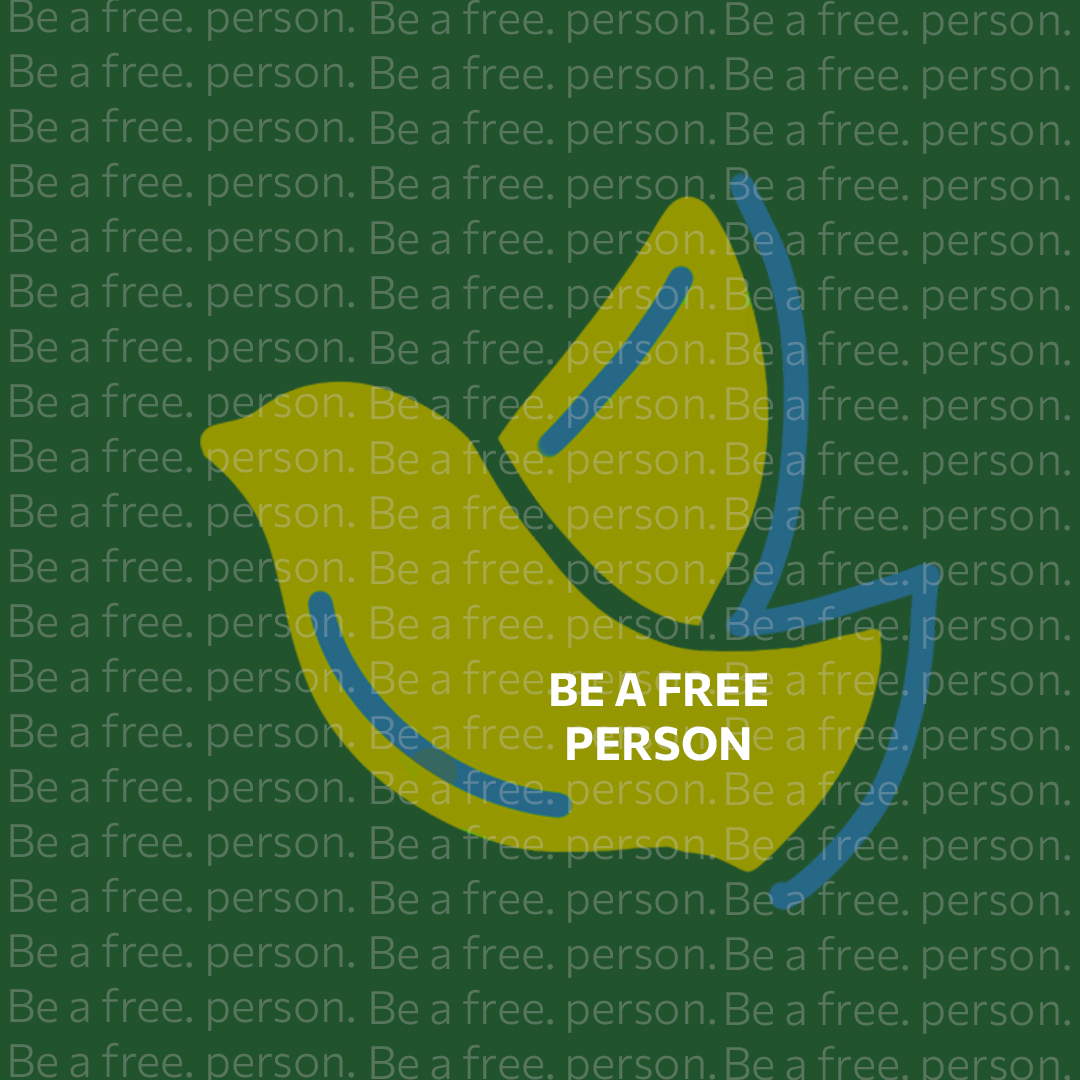