Message of Ukrainian Youth Delegates to the UN – 2018

This autumn Ukraine at the UN General Assembly in New York will be presented by Maria Donets and Vitalii Yaremchuk, who were winners of ‘Ukrainian Youth Delegates to the UN – 2018’.


Maria and Vitalii from the first days were actively involved to implement tasks entrusted to them as representatives of Ukrainian youth at the General Assembly. We will gradually tell about plans and their proposed projects and yet share the message of youth delegates this year.

Message of Youth Delegates to the UN – 2018:
‘Strengthening the role of youth in decision-making at local and national levels is key to a strong state!’

We asked Mariia and Vitalii what prompted them to apply on the program and what plans and goals they set themselves at the time of mandate.

In my opinion, ‘Ukrainian Youth Delegates to the UN – 2018’ project is a kind of Premier League for activists, so there were no doubts to apply. Two years ago I reached the semifinal of the contest ‘Ukrainian Youth Delegates to the UN’ which I also consider to be a good result. Subsequently, gap analysis and at the second attempt I joined the delegates. One of the main objectives during the mandate I consider the possibility of the revitalization of the youth and strengthening its role in decision-making in regions, – Vitalii Yaremchuk. 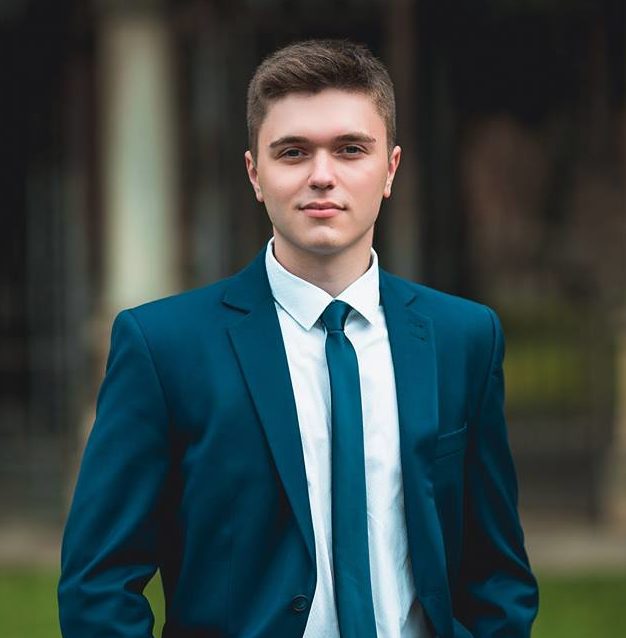 In 2017 Vitalii was co-author of the project within the framework of ‘Budget of Chernivtsi Initiatives’, which provided for the modern square in the center of Chernivtsi construction.

Actively involved in international projects, including: training sessions from the Youth Department of the Council of Europe (Strasbourg, France); the programme for youth mobility by Erasmus+ (Vienna, Austria); completed the internship on the basis of the law firm in the framework of ‘STEP’ program from ‘The European Law Students’ Association’ (Timisoara, Romania); participated in a study visit ‘Study Tours to Poland’ (Lodz, Poland). Also Vitalii is graduate of ‘EU Study Days’ program from Delegation of the European Union to Ukraine and ‘Jessup Summer School’ summer school of moot court.

After leaving for a year in the USA under FLEX exchange program, I dreamed of representing Ukraine internationally. After all, I realized how important the international image for the development of the state and comfort of its citizens may be. Youth Delegates program is like dreams that come true. I have an ambitious goal to tell as many people as possible about those huge wins that occur in the state even in a period of instability and war. I work with the development of volunteering and much with the youth and I see that these ambitious leaders that appear in the state should be heard. They understand the importance of strengthening the rule of law and are willing to work excessively to achieve it. Becoming their voice on the international scene is a great honor for me!, Mariia Donets. 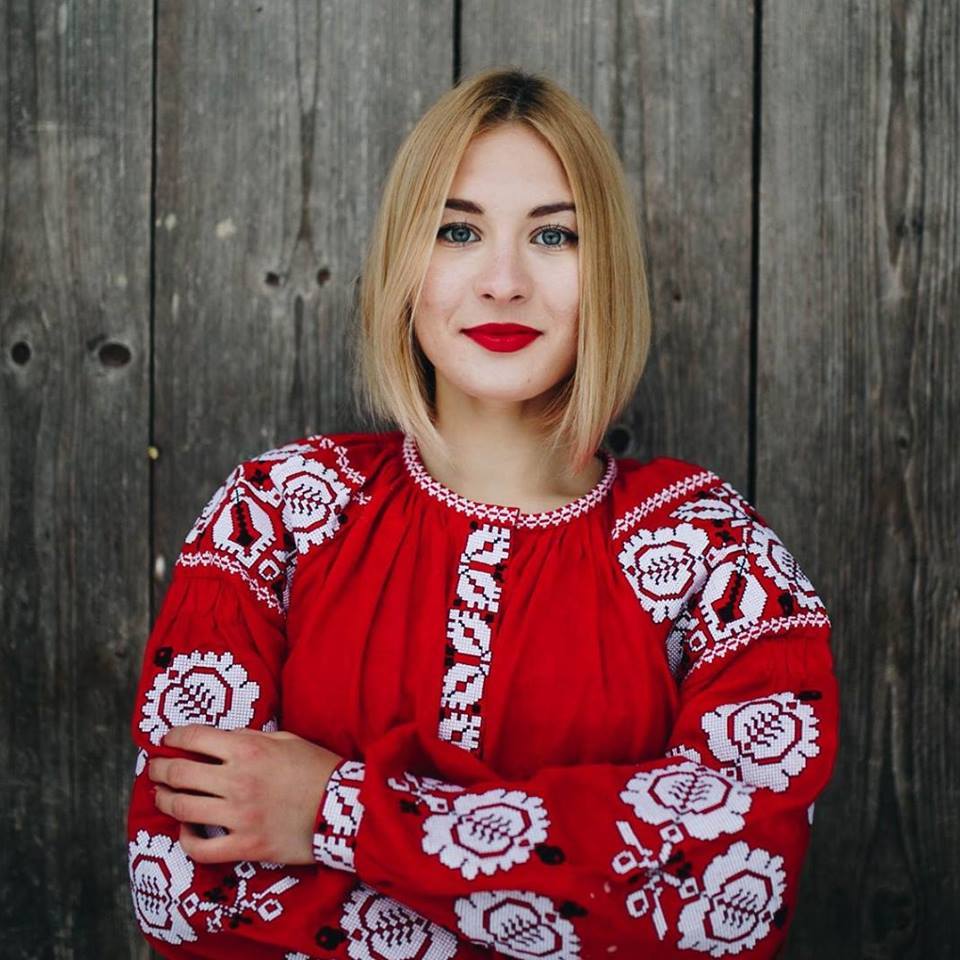 Мariia Donets – is co-founder of the public organization Ukrainian Volunteer Service, developing volunteering for social changes in the country and teaches to work effectively with volunteers.

Strengthens the role of youth in solving social problems during more than three years. Manager of volunteer communities in the cities of Ukraine, created and helped more than 70 social projects. Worked on youth programs of center for social innovation Impact Hub Odessa in the framework of the work in which I organized the largest in the South of Ukraine a conference for young people StudCamp, worked with speakers of large third sector Social Camp Ukraine and coordinated volunteers at the Festival of Ideas 2017 under support of The Aspen Institute Kyiv. Mariia also was a member of FLEX exchange program within the framework of which she attended high school in the United States during one year. After returning to Ukraine she was the representative of Odessa in American councils, working with FLEX alumni program.

As a volunteer, she has been working for two years in a row with foreign volunteering teachers of English who came to teach children in the districts of Odessa region during summer camps.

She was a mentor of program for youth development in small towns of Odessa region ‘RayON’. Mentor and coach of ‘Training center Kosmos’ project that teaches public organization to work professionally with volunteers.

Now esquires a bachelor’s degree in I. I. Mechnikov Odessa National University majoring in international relations.

Let us remember that 14 candidates were selected in the semi-final, among whom 4 contestants competed in the final. They had to develop and defend their own projects, which will be implemented during their mandate.

‘Youth delegate to the UN’ is a project aimed at the revitalization of the talented youth around the world through the participation of youth delegates in drafting of actual documents and decision-making in the UN system. Initiators of the project – participants of ‘Young Generation Will Change Ukraine’ program Viktoriia Luchka and Victoriia Shvydchenko. They were the first Ukrainian Youth Delegates in 2014.

The project is supported by Bohdan Hawrylyshyn Family Foundation in partnership with Ministry of Youth and Sports and Ministry of Foreign Affairs.