WE CHOSE UKRAINIAN YOUTH DELEGATES OF TO THE UN-2018!

Bohdan Hawrylyshyn Family Foundation together with Ministry of Foreign Affairs of Ukraine and Ministry of Youth and Sports are pleased to announce the election of Ukrainian Youth Delegates to the UN-2018.


Thanks to the joint efforts Ukrainian youth delegates will take part in the meeting of the UN General Assembly in New York and will represent our country on a world-wide basis.

Members of the selection committee are the following: 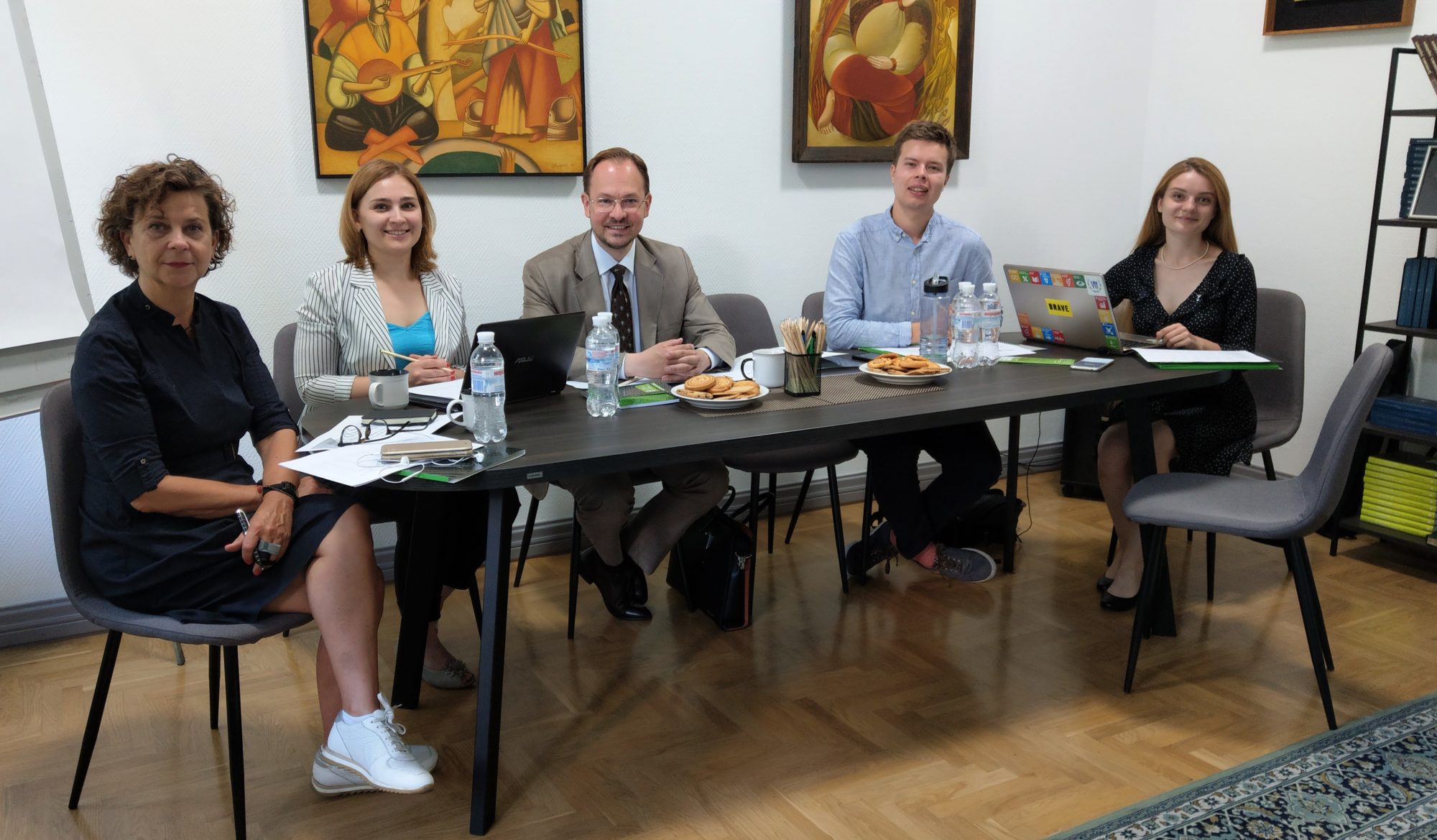 Selection for participation in Ukrainian Youth Delegate to the UN project was held in the office of the Foundation and conducted in several steps.  Requirements for candidates were hard enough. First of all it is English proficiency, deep knowledge of the problems of Ukrainian young people, clear motivation, previous experience of participation in international projects, and of course basic knowledge about the activities of the United Nations. 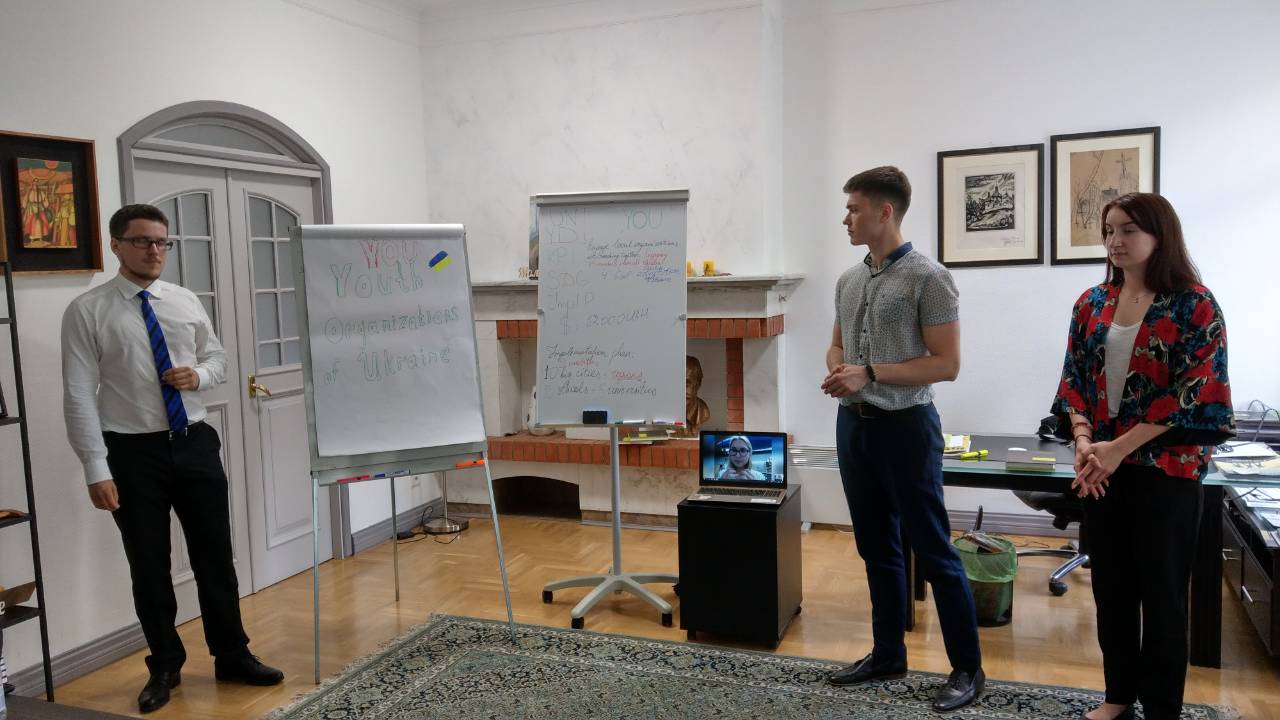 This year selection was unusual at least because one of interviews was conducted through Skype. This is not standard practice but an exception that we have used, taking into account that the error occurred on the part of the organizers. ‘We hope it will be appreciated by all the contestants,’ Olga Ruda, member of the selection committee, Ukrainian Youth Delegate to the UN-2017. 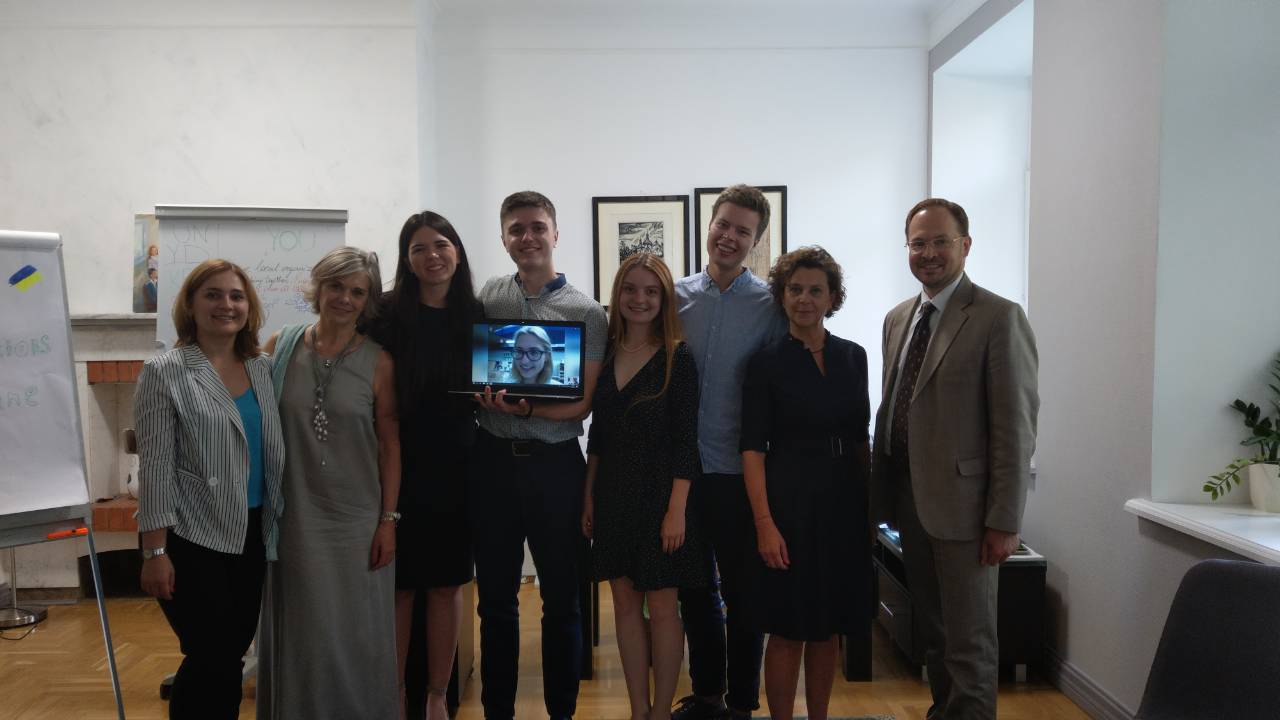 We are confident that they will represent Ukrainian youth at the UN General Assembly and will do a lot of unbelievable things in Ukraine during their mandate! Now blue flags of the UN, symbolizing the mandate of the youth delegates placed in trustworthy hands.

Bohdan Hawrylyshyn Family Foundation offered participation in ‘Young Generation Will Change Ukraine’ program to another two participants of the selected finalists. Congratulations to Oleksandra Kraieva and Yevgenii Vodopianov!
14 candidates reached the semifinal and 4 participants competed in the final.  Participants of the third qualifying round had to develop and defence their own projects, which would then be implemented. 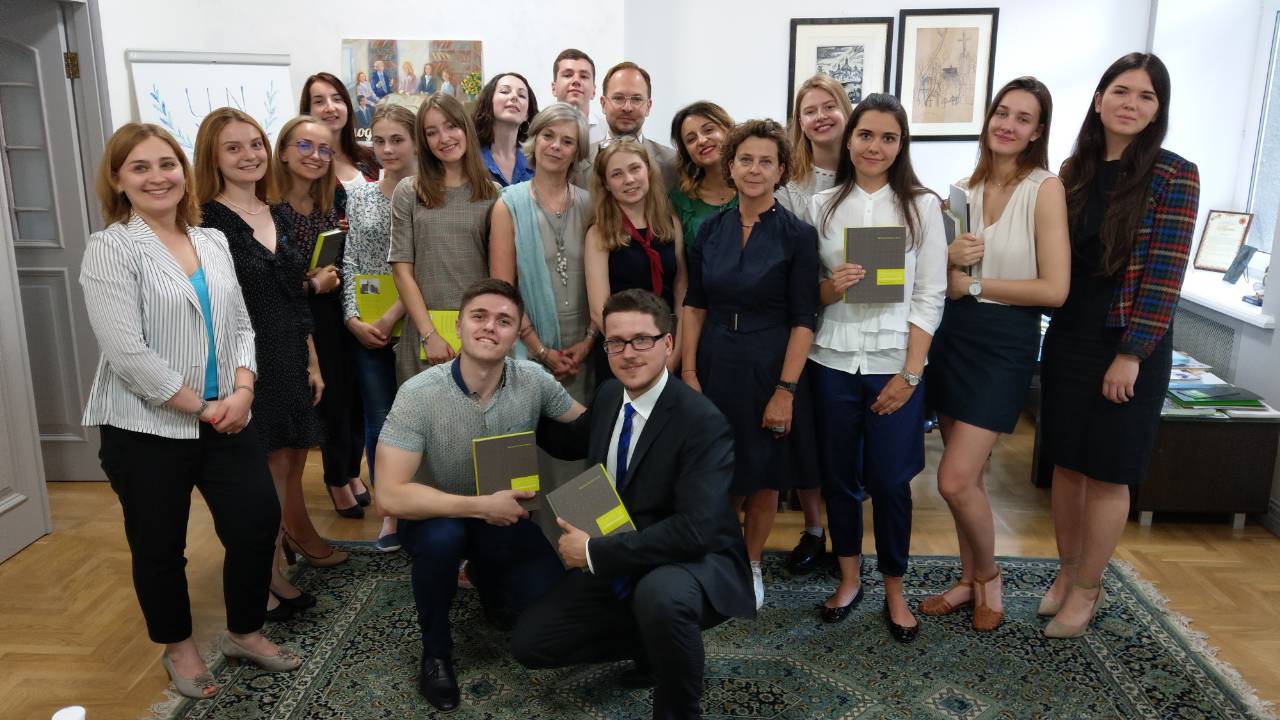 Many thanks to all the candidates who took part in the selection! We are proud of our youth and are confident that our country will definitely become successful with such Ukrainians!

‘Youth delegate to the UN’ is a project aimed at the revitalization of the talented youth around the world through the participation of youth delegates in drafting of actual documents and decision-making in the UN system. Initiators of the project – participants of ‘Young Generation Will Change Ukraine’ program Viktoriia Luchka and Victoriia Shvydchenko. They were the first Ukrainian Youth Delegates in 2014.